EPRUI Biotech’s magnetic silica beads have a core-shell structure of magnetic core and silica shell, which are designed for nucleic acid separation and purification. Due to their superparamagnetic properties, the nucleic acids can be directly isolated from complicated biological system by simple mixing of the silica beads and samples.

Our monodisperse magnetic beads with carboxyl groups can be attached with ligands by specific reagents such as EDC, which are designed to apply for protein purification, cell sorting and affinity chromatography. 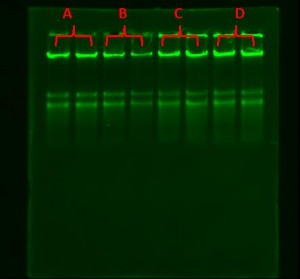 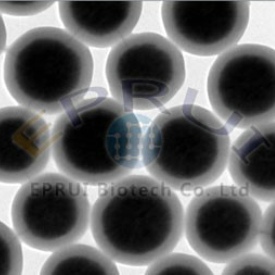 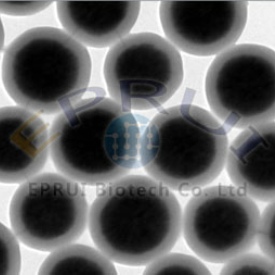 Amino Magnetic Beads are superparamagnetic beads with rich amino groups on the surface thus can bind to polypeptides, antibodies [...] 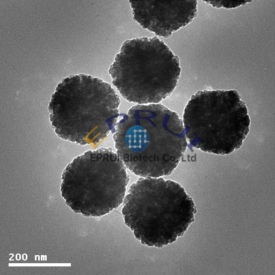 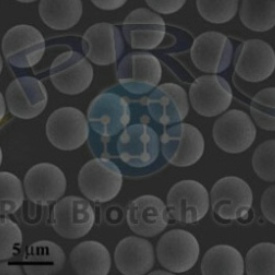 Epoxy Magnetic Beads are super paramagnetic beads with rich epoxy groups on the surface thus can bind to polypeptides, [...]

Carboxyl Magnetic Beads are superparamagnetic beads with high carboxyl content on the surface thus can bind to polypeptides, antibodies [...]