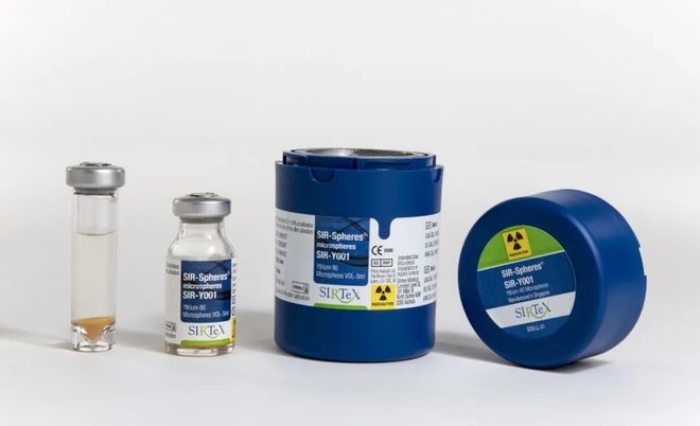 On June 19,2022, Grand Pharmaceutical announced that its tumor segment Wuhan SHETAI Medical Technology Co., Ltd. ( referred to as Shetai medical in short) had an innovative “nuclear weapon” product – yttrium resin microsphere injection (Chinese trade name: Yigantai®) for the treatment of liver malignant tumors). Seven academicians from the Chinese Academy of Engineering and the Sciences, 30 experts at the chairman level and 500 professors from the oncology department, interventional department, nuclear medicine, surgery and imaging department of the national well-known top hospitals from 9 cities across the country to jointly send good wishes for the official launch of yttrium-90 resin microsphere injection therapy and the first operations successfully implemented in many places of China and received the expected treatment results.

So far, yttrium-90 resin microsphere injection, the key product of Grand Pharmaceutical Radioactive Drug Diagnosis and Treatment Platform, has successfully landed in the Chinese market, becoming the first therapeutic radioactive drug approved by the Chinese Food and Drug Administration in 2022, and also is the first product approved for the treatment of liver metastases of colorectal cancer in China. 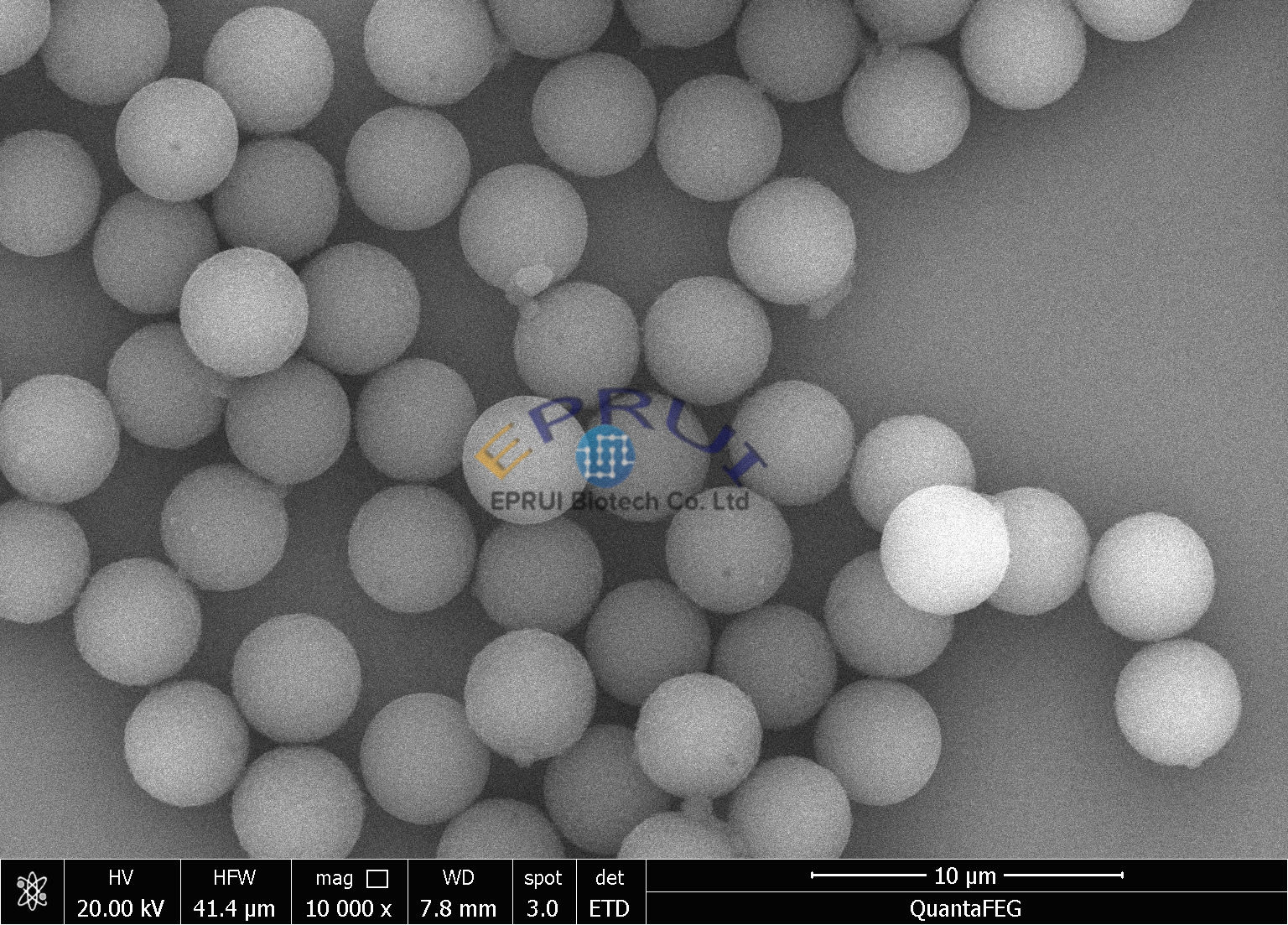 It is reported that Yttrium-90 resin microsphere injection was approved by FDA and EMA in 2002. Up to now, it is still the only product in the world for selective internal radiotherapy (SIRT) for liver metastasis of colorectal cancer.

20 years after going to the market, Sir spheres ® Yttrium-90 resin microsphere injection has been used to treat more than 120000 patients worldwide. Its safety and effectiveness have been widely recognized in clinical practice. It has been recommended by the European Society of Oncology (ESMO), the National Comprehensive Cancer Network (NCCN) of the United States, the National Institute for Health and Care Excellence (NICE) of the United Kingdom and other institutions for the treatment of liver metastases from colorectal cancer. For patients of unresectable colorectal cancer with liver metastases who failed the standard treatment, the results of post market clinical studies showed that the liver metastases can be effectively controlled  after the treatment with yttrium-90 microsphere injection. What’s more,  the technical resectability rate of non operable patients can also be improved, so that patients can regain the opportunity for surgery.

In November, 2020,Grand Pharmaceutical announced that its application for marketing license of yttrium-90 resin microspheres was officially accepted by NMPA. The company pointed out that yttrium-90 resin microsphere is a targeted internal radionuclide product for liver malignant tumors, which has the dual advantages of radiopharmaceuticals and precise interventional therapy. Selective Internal Radiotherapy (SIRT), which is the principle of Yttrium-90 resin microsphere  is characterized by the radioactive resin microsphere entering the tumor area through interventional therapy with high energy β X-ray, which has strong local control ability for internal radiotherapy of tumors. The utility model has the advantages of short half-life of rays and reduce treatment and hospital stay time; The X-ray tissue has short penetration distance, small radiation range, low damage to normal tissues of patients, and small side effects. It has a good effect on the treatment of advanced liver cancer. One outpatient treatment can improve the quality of life of patients with liver cancer. After the tumor is reduced, it will turn unresectable into resectable, and prolong the survival time of patients.

The successful introduction of yttrium resin microsphere injection provides a new and effective treatment method for Chinese patients with liver malignant tumors, and provides potential surgical opportunities, making up for the blank of local treatment for liver metastasis of colorectal cancer. It also marks the arrival of a new international accurate interventional treatment scheme in the field of liver malignant tumors in China.